Here at APR, we like to think of ourselves as one big happy family. Well, most of the time anyway! We recognize we wouldn’t be where we are today without the amazing contributions from our staff. The team members highlighted below are those you are likely to email or speak with at some point during your interactions with APR before and after your event. 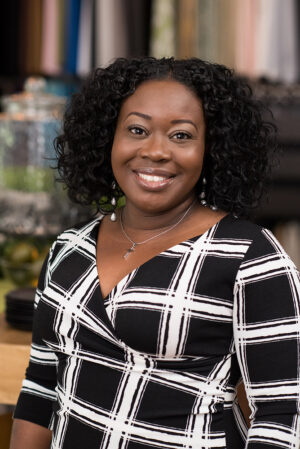 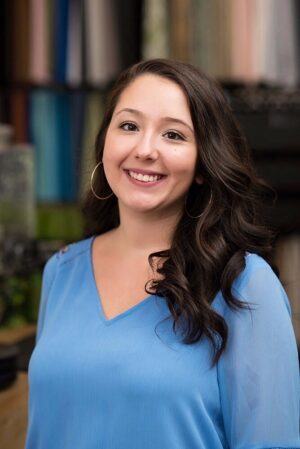 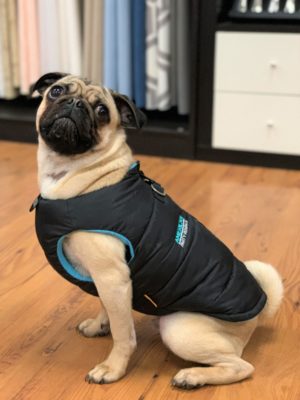 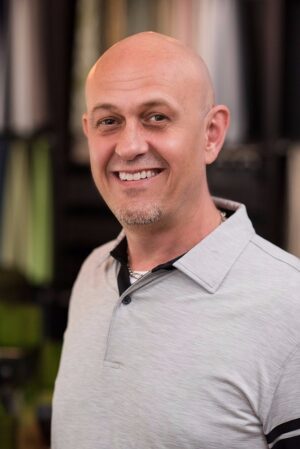 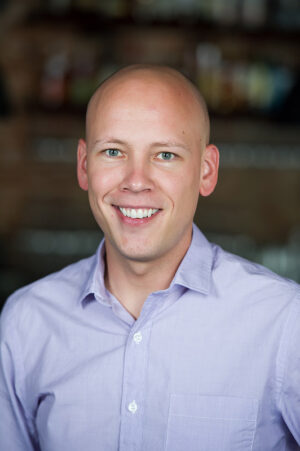 Chad was six years old when APR opened its doors, and at times it seems like he grew up in the warehouse. Some of his earliest APR memories include peeling the stickers off the back of new plates and breaking his front tooth in half at one of the first annual company Christmas parties. Chad’s current responsibilities include bookkeeping, marketing, customer relations, and implementing systems to run the business with more efficiency. He’s also a substitute order puller, delivery driver and order taker. Chad is a certified sports fanatic and spends probably too much time following his favorite teams. He also enjoys and spending quality time with his wife Stephanie and daughter Ellie, playing golf, and traveling to new places. 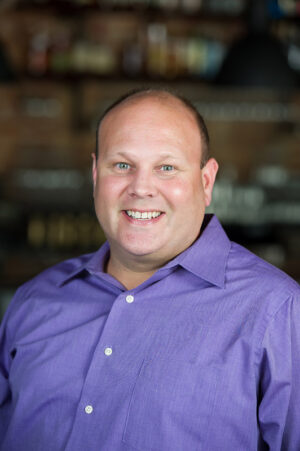 Much like Chad, Todd also has fond memories of the early days at APR. Rather than peeling stickers, though, Todd recalls painting white wood chairs. Todd spends the majority of his time now in the back of the house keeping a keen eye on operations, making strategic decisions that will help us continue to improve, and repairing equipment as needed. In addition to his responsibilities with APR, Todd is also on the board of directors for the American Rental Association (ARA) of North Carolina. Todd earned his Certified Event Rental Professional (CERP) designation in 2009. On the weekends (Todd would say, “What weekends?!”) he enjoys listening to live music with his wife Meredith and sons Lucas and Oliver, working on home improvement projects, and the all-too-rare night out on the town with the guys. 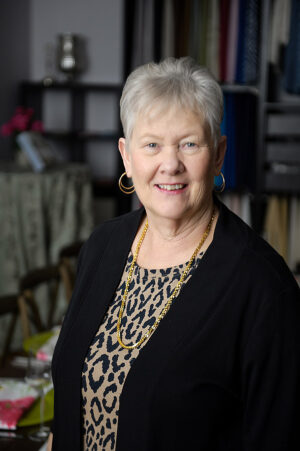 After 27 years at APR, Judy recently retired and has been spending her time traveling, volunteering, and trying very hard to stay out of Todd and Chad’s way!